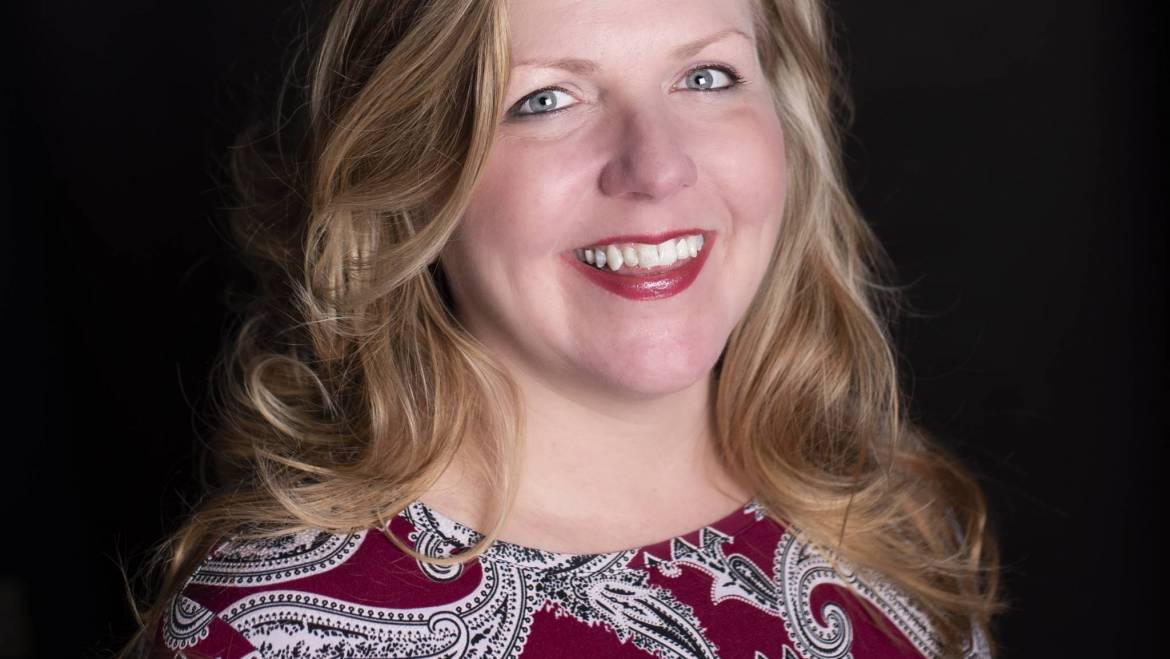 Hello! I’m Cat, the daughter of the owner of RosAmungThorns. I am so excited to tell you the background story of how this local flower shop came to be.

Theresa (my mom), became a florist around the time I was born. She worked at a local flower shop for 21 years and loved it. However, suddenly, she found herself without a job. As she sat and collected herself, wondering what she would do, several customers reached out to her. She assured them that their order would be taken care of by the flower shop – but they wanted her. Specifically. So she followed through with several big events and thought maybe just maybe she could do this herself.

She started as a one-woman show working out of my bedroom (I was living and teaching English in Thailand at the time) and was even featured in the Springfield Business Journal April of 2012! Shortly after I returned home two months early from Thailand (SURPRISE!) and had to figure out sleeping arrangements, ha. The very week I was back we got a phone call that would forever change the fate of RosAmungThorns.

Someone she knew from the Elks Lodge 409 asked her to “beautify” his office. So she starts brainstorming with me in the car about silks and plants, blah blah blah. When we get there, he takes us through the whole office building (Theresa looking for where she might be making something) but oddly enough he led us out the back door… and we walked up to an empty office building next to him. Then he tossed the keys to my mom and said he wanted her to have a storefront. All she had to do was pay utilities and insurance. As she went to unlock the door, there were a multitude of ladybugs who took off at once. And that is the beginning of RosAmungThorns.

Since then we have been in two other locations. We have been at our current location for seven years and have made a very cozy home here. This space used to be a little girls dance studio and we kept a lot of it the same. The floor is pink, the walls are pastel greens and blues. There are a few inspirational quotes and we liked them so much we kept them! We feel so very blessed to have been a part of the Springfield, MO community standing alongside our customers in joy, grief, and everything in between.